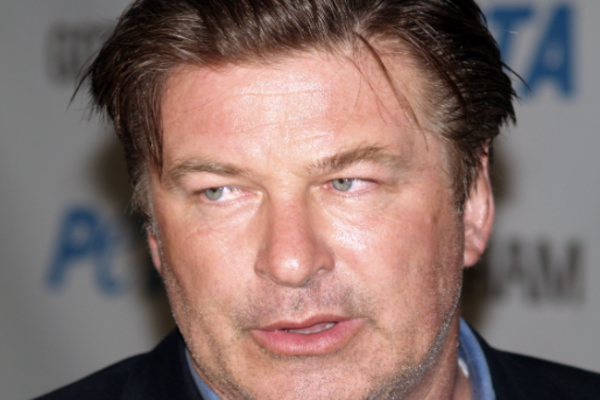 (breitbart) – Hollywood weapons expert Bryan Carpenter responded of the death and injuries related to Alec Baldwin’s discharge of a prop gun while filming by suggesting Baldwin ignored the number rule of gun safety.

The New York Post quoted Carpenter stressing that the No. 1 rule as, “Loaded or unloaded, a weapon never gets pointed at another human being.”

He noted that rules of gun safety apply even on a movie set, where “you never let the muzzle of a weapon cover something you don’t intend to destroy.”

An additional, overarching gun safety rule is that individuals are to treat every gun as if is loaded. This rule goes hand-in-hand with the one on which Carpenter focused and also negates pointing a gun at anyone, as the firearm is always presumed loaded.

In addition to the gun safety issues, the International Alliance of Theatrical Stage Employees claim “Halyna Hutchins was killed by a live round of ammunition.”

Alec Baldwin has been an anti-gun activist for years, even participating in an anti-NRA ad campaign.

One of his more prominent gun control tweets has come back to haunt him in the aftermath of Thursday’s shooting. Breitbart News reported one of Baldwin’s tweets from years gone by in which he wrote, “I wonder how it must feel to wrongfully kill someone.”

Attorney Andrew Stoltmann told Fox News he believes actor Alec Baldwin “needs to start thinking like a potential defendant instead of just somebody who made a tragic mistake.”

Stoltmann added, “I’m certainly not saying he’s going to be charged, but what I am saying is anytime somebody shoots another human being – even on accident, even in self-defense – the police and eventually prosecutors look very, very carefully at what happened.”