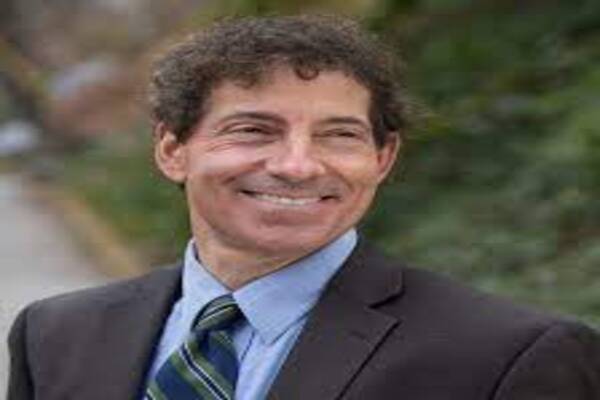 These charges include conspiracy to defraud the United States; obstruction of an official proceeding; conspiracy to make a false statement; and inciting, assisting, or aiding and comforting an insurrection against the country.

Raskin himself has objected to the past certification of election results — the action at the center of the charges that he, and the rest of the committee, voted unanimously to refer the former president for prosecution.

Raskin also announced that four members of the Republican opposition — including House Minority Leader Kevin McCarthy (R-CA), who is likely the next Speaker of the House — would be referred to the House Ethics Committee for sanctions because they refused to obey subpoenas to testify. Democrats took the unprecedented step of targeting the opposition after rejecting McCarthy’s right to choose minority members of the committee.

Nowhere in the enabling resolution is the committee granted the authority to make criminal referrals to the Department of Justice, or to sanction members of Congress — or even to issue subpoenas without consultation with a recognized “ranking member” who leads the minority members of the committee (there is none).

The committee is likely set to be disbanded when the new Republican-led House takes office in two weeks.