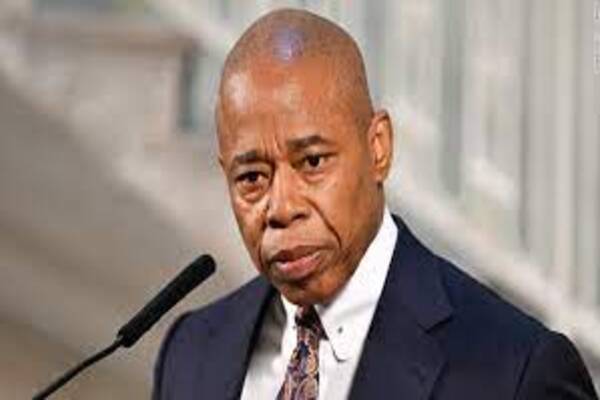 (breitbart) – An aide to New York City Mayor Eric Adams (D) was mugged at gunpoint on Tuesday morning in Brooklyn, according to several reports.

The aide, a civilian member of Adams’ advance team, was mugged by two men who approached him near the intersection of Navy and Sands streets around 10:30 a.m., sources said. The crooks demanded his wallet and cellphone, and pushed him to the ground when he refused to hand them over, sources said.

The thieves, described as two black males, are then said to have taken the items from the aide and fled. One of them got away on a CitiBike.

The victim, 33, was brought on by then-Mayor Bill de Blasio (D) in the last year, sources told the Post.

The robbery was first reported by NBC New York.

Adams’ office has yet to issue a statement regarding the matter.

The development comes after more than 50 people were shot over the Fourth of July weekend in New York City.