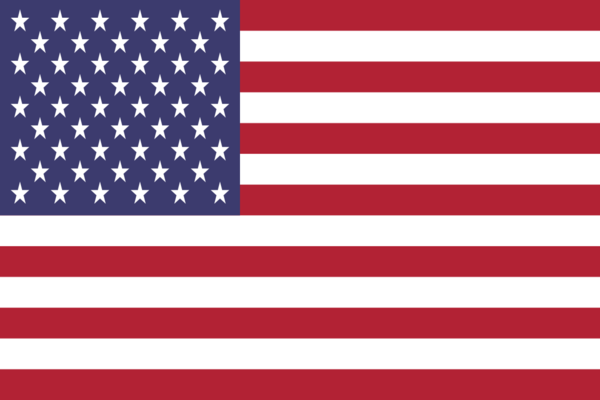 (breitbart) – The New York Times is facing backlash after politicizing Old Glory on Saturday by suggesting “flying the American flag from the back of a pickup truck or over a lawn is increasingly seen as a clue… to a person’s political affiliation.”

Within the Time’s article, entitled, “A Fourth of July Symbol of Unity That May No Longer Unite,” the Times acknowledged “Supporters of former President Donald J. Trump have embraced the flag so fervently” that “many liberals… worry that the left has all but ceded the national emblem to the right.”

The article continues, “What was once a unifying symbol — there is a star on it for each state, after all — is now alienating to some, its stripes now fault lines between people who kneel while ‘The Star-Spangled Banner’ plays and those for whom not pledging allegiance is an affront.”

The Times notes, however, that “70 percent of Americans say the flag makes them feel proud,” and “At its 1777 inception, the flag’s very design signified unity, the joining of the 13 colonies.”

“Politicizing the American flag is thus a perversion of its original intent,” the Times admitted.

Jack Posobiec tweeted, “Prayers up for all the NY Times reporters who have to endure this weekend full of American flags.”

Mike Hahn tweeted the Times is “seemingly admitting that the GOP is the party of the American flag.”

Joe Borelli took aim the Times by sarcastically tweeting, “Flying your flag is offensive you guys.”

Ryan Saavedra suggested that “Only scum have a problem with the American flag.”

Jerry Dunleavy wrote, “The American flag belongs to all Americans of goodwill. Don’t let your politics blind you. Celebrate America. Enjoy the Fourth. And let’s keep this great experiment going.”

Logan Hall tweeted the “NYT seethes at the thought of pickup trucks flying the flag.”