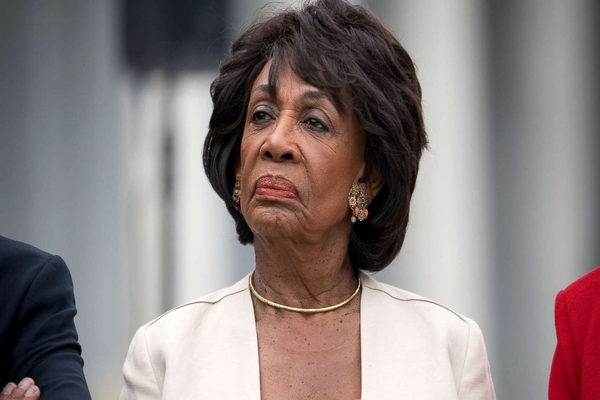 (breitbart) – House Financial Services Committee Chairwoman Maxine Waters (D-CA) criticized the Declaration of Independence in a tweet on July 4th, suggesting it is a racist document because it was written almost 250 years ago, when there was slavery in the United States.

July 4th… & so, the Declaration of Independence says all men are created equal. Equal to what? What men? Only white men? Isn’t it something that they wrote this in 1776 when African Americans were enslaved? They weren’t thinking about us then, but we’re thinking about us now!

While most of her Republican and Democrat colleagues in the House tweeted celebratory messages, she and several other African American Democrats tweeted messages that highlighted racism in the country’s history.

Rep. Cori Bush (D-MO) said the 4th of July is about freedom “for white people.”

“When they say that the 4th of July is about American freedom, remember this: the freedom they’re referring to is for white people,” she tweeted. “This land is stolen land and Black people still aren’t free.”

“Let us reflect on the full story of America today. Black people were not freed in 1776. Despite a system stacked against us, we must continue to use our collective power to change that system,” he tweeted.