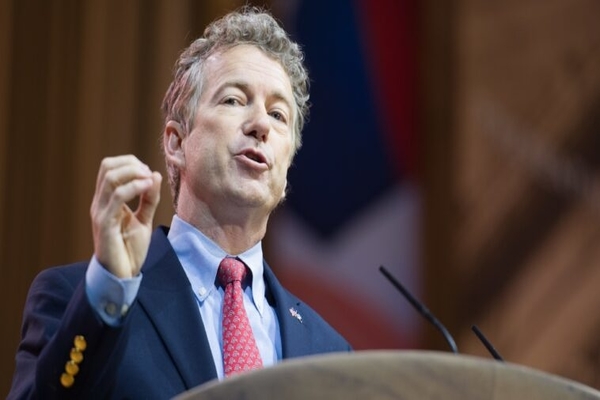 “$4.9 trillion in COVID-19 stimulus spending has led to one of the highest and most sustained levels of inflation in U.S. history. While government stimulus spending was intended as a form of relief, and low and middle-income families as well as small business owners were promised that their taxes would not increase, Americans everywhere are now paying a hidden tax called inflation.

“In recent months, prices on nearly everything from gas, food, and clothes to electricity, car prices, and rent, have all increased, and unfortunately it’s only going to get worse. Congress needs to realize that further spending at this time of rapidly rising prices is only going to continue the trend of rising prices on this nation’s already vulnerable businesses and families.”

The report, which can be read here, came to some frightening conclusions about the effects of inflation.

Reporting on the effect inflation could have on low- and middle-class families, for example, the report said that:

Adding to that after showing how inflation has a far more pernicious effect on small businesses than Big Business, the report said:

Describing the scale of the current inflation problem, the report notes that:

In addition to the jumps in CPI, the Producer Price Index (PPI) final demand found an increase of 9.7 percent in 2021. While CPI measures the cost for the average consumer for a basket of consumer goods and services, PPI measures the revenues for goods and services made by American producers and sold for: personal consumption, capital investment, government purchases, and exports. A 9.7 percent increase in producer prices represents the largest increase in a calendar
year since the beginning of the measurement in 2010 (see chart 4).

The report goes on; it’s 18 pages and those are only a few short excerpts. But what can be seen, even from those snippets, is that the inflation problem is a massive one that is disproportionally hitting the middle-class and working-class.

That’s bad news for America, particularly if Senator Paul is right and the situation is only going to get worse.