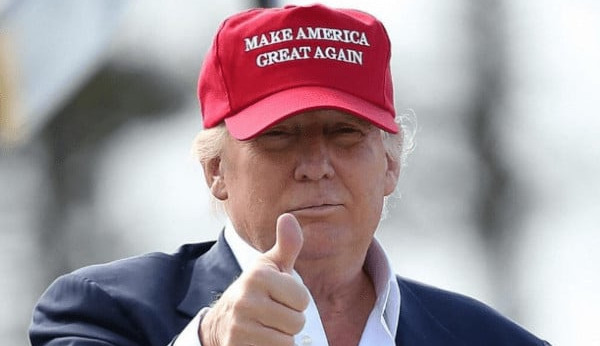 (breitbart) – President Donald Trump reacted Wednesday to the audio of a phone call with CNN’s Chris Cuomo and the president’s former lawyer Michael Cohen about allegations of sexual harassment.

“Will Fredo be fired by Fake News CNN?” Trump asked, using his favorite nickname for the CNN anchor. “He speaks with great disrespect about women, and it will only get worse.”

Audio of the call was aired by Fox News host Tucker Carlson, as Cuomo admitted he had received questions about his behavior with women at his former job with ABC News.

“Do you know how many [bleep] phone calls I’ve gotten from people at ABC who say that reporters are calling and lying about things they heard about me to try to get stories about me when I was at ABC?” he asked Cohen, referring to accusations from women that he said were false.

Trump said the audio proved Cuomo had to go.

“Fredo’s Ratings are bad, so this is the time,” he said. “Always terrible to speak to sleazebags, especially when you are being recorded. CNN has no choice, Fredo must go!”