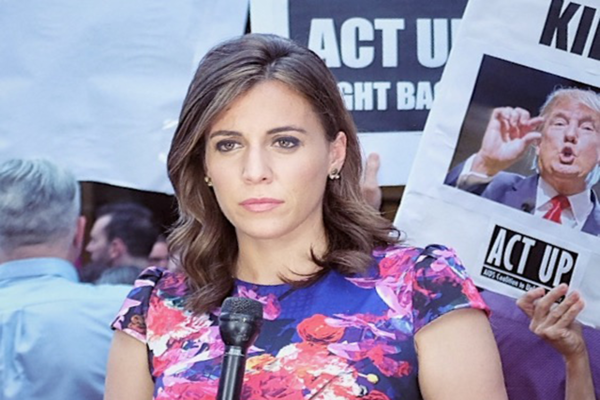 As Breitbart News has reported, Gov. Andrew Cuomo (D) and state Democrats have struck a budget deal that includes $2.1 billion in taxpayer funding to provide unemployment benefits and stimulus checks to about 187,000 illegal aliens.

Illegal aliens who will be eligible for the one-time payment could receive up to $15,600, the equivalent of about $300 a week for one year. The aid to illegal aliens is $1.1 billion more in funding than tax credits and grants authorized for New York small businesses in the budget.

Cotton, in a statement posted online, noted the state’s homeless veterans are not eligible for the stimulus benefits:

A June 2020 report conducted by New York state officials revealed in 2019, there were 1,270 homeless veterans in the state with the overwhelming majority living in shelters. More than half of these homeless veterans are in New York City.

More than a million jobs have been lost in New York and an estimated 80,000 New York businesses may not make it to the end of the Chinese coronavirus pandemic, mostly as a result of Cuomo and New York City Mayor Bill de Blasio’s (D) rigid economic lockdowns.