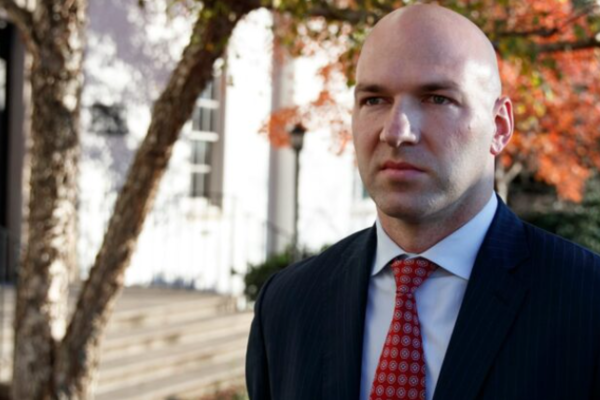 (bigleaguepolitics) – Anthony Gonzalez, an Ohio Republican Congressman who voted to impeach former President Donald Trump, announced he would be retiring at the conclusion of his current term in Thursday, in a victory for Republicans challenging the Never Trump movement’s foothold in the party.

Gonzalez had faced a strenuous primary challenge from Marine Corps veteran and former Trump administration official Max Miller. With his base of support among Donald Trump supporters eroded by his impeachment vote, Gonzalez announced his retirement on Twitter on Thursday night.

Gonzalez cited alleged “toxic dynamics” within the Republican Party, apparently surprised that he would be met with a backlash among Trump supporters for voting to condemn President Trump. The former NFL player also cited a desire to spend more time with his family. Polls had indicated Gonzalez would struggle mightily in a potential bid for reelection.

Gonzalez had been one of ten Republicans to betray President Donald Trump and the Republican voter.