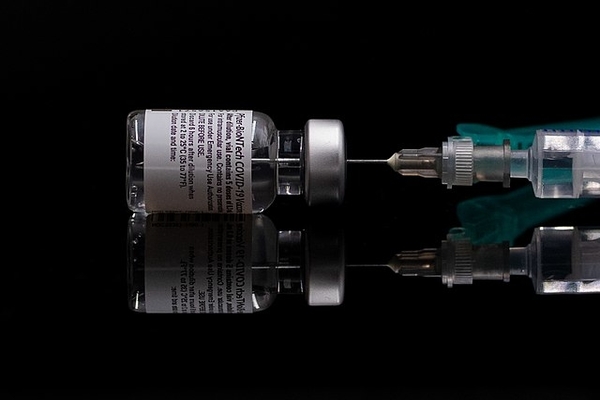 (dailyconservative) – stelle Bender is an 88-year-old Republican. An 88-year-old, who, when she showed up to vote in California’s gubernatorial recall election, was told she had ALREADY VOTED.

Needless to say, she hadn’t.

Amazingly, Estelle wasn’t the only person who was incorrectly told they had already voted.

“The man next to me was arguing the same thing,” Estelle said. She could do nothing but fill out a provisional ballot and “left really angry.”

“I’d STILL like to know how I voted,” Estelle told a local news station.