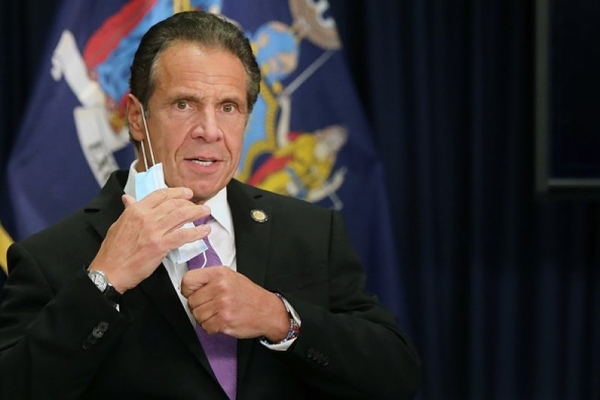 ( breitbart ) – Andrew Cuomo (D) is reportedly considering a run for the state attorney general position he had before he served as governor, sources told the New York Post.

Even as Cuomo’s reputation sunk further, after being forced to resign amid an Albany impeachment probe and findings of an investigation by James’ office that claimed he sexually harassed several female staff members, “his campaign coffers remain high,” the article noted.

“The former governor has $18 million in his war chest — and he can deploy it on any political race he chooses to enter. That kind of cash could give him a serious advantage compared to other possible AG candidates. In 2018, James won the race handily with $1 million — just a fraction of Cuomo’s cash,” the report said.

However, Cuomo spokesperson Rich Azzopardi denied his boss was thinking about running for the attorney general post, telling the outlet, “There is a ton of idle speculation out there and we can’t control if we continue to take up valuable real estate in people’s heads.”

Meanwhile, New York City Mayor Bill de Blasio (D) was privately telling people he plans to mount a bid for governor of New York in 2022, according to the New York Times.

The newspaper reported in October:

However, de Blasio was mocked over his alleged plans to run for governor.

“Osama bin Laden is probably more popular in Suffolk County than Bill de Blasio,” Rich Schaffer, chairman of the county’s Democratic committee, said during an interview with the Times. “De Blasio, I would say, would have zero support if not negative out here.”