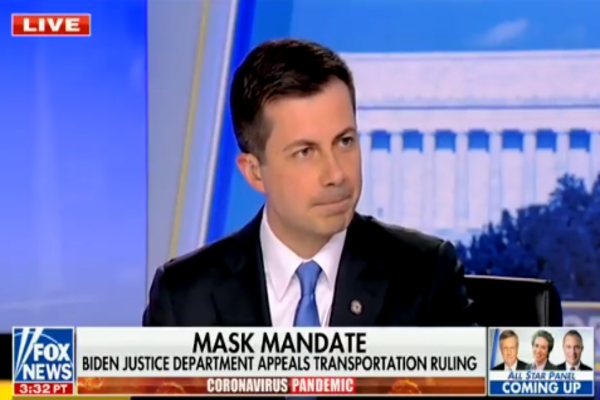 (breitbart) – During a campaign event on May 21, Texas Democrat gubernatorial candidate Beto O’Rourke expressed his belief that Americans who own AR-15s should not be able to keep them.

On May 31, FOX News highlighted the comments as part O’Rourke’s ongoing effort against the guns.

In the comments, O’Rourke stressed his position that no one should be able “to purchase an AR-15 or AK-47,” and added, “I don’t think that the people who have them right now in civilian use should be able to keep them.”

Following the Uvalde attack, in which a legally purchased rifle was used criminally against school children and staff, O’Rourke interrupted a press conference in which Gov. Greg Abbott (R) and other Texas leaders were providing updates on the attack.

Breitbart News noted that O’Rourke approached the stage on which Abbott sat and said, “This was totally preventable.”

He continued, “You’re doing nothing, this is totally predictable.”

Uvalde Mayor Don McLaughlin shouted down O’Rourke, saying, “I can’t believe — you’re a sick son of a bitch who would come to a deal like this to make a political issue.”