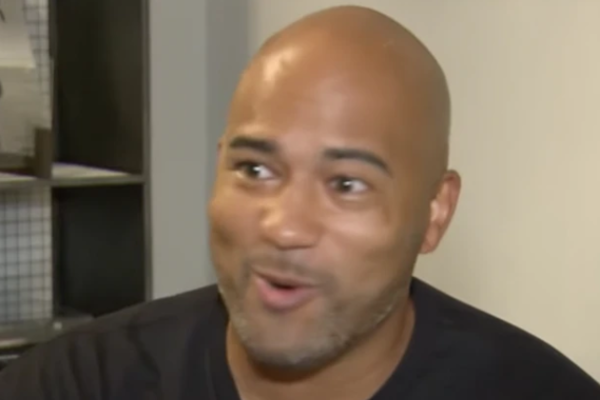 (bigleaguepolitics) – Following months of accusations of using his position as a public school teacher to indoctrinate students, principal James Whitfield, was compelled to resign last week.

The Grapevine-Colleyville Independent School District board of trustees voted to break ties with Whitfield, who was suspended earlier this year at Colleyville Heritage High School in Tarrant County .

In September, the board voted to not renew Whitfield’s contract, according to a NBC Dallas-Fort Worth report.

“This is beyond me,” he said in an interview on November 8, 2021 with NBC News. “I’m hopeful that we can use this to move forward and to progress and get some true meaningful change and for people to be OK with teaching truth, people to be OK with embracing inclusivity and diversity, celebrating every student that walks through the doors of our schools.”

Whitfield is on paid administrative leave until August 2023.

In a joint statement, Whitfield and the school district revealed they had “mutually agreed to resolve their disputes.”

Several parents accused Whitfield of zealously advocating for Critical Race Theory in the classroom, which many on the Right believe is a form of leftist propaganda that promotes anti-white hate.

A number of incidents, which included allegations of insubordination and accusations that Whitfield deleted emails as public records and did not cooperate with an internal investigation, put Whifield on the hot seat.

Conservatives have used CRT as a way to mobilize the grassroots in recent months. According to a report by Robert Montoya of Texas Scorecard, conservatives have scored grassroots victories in suburban/exurban school districts such as Carroll Independent School District running against leftist curricula being pushed at schools.

Populists should take advantage of this discontent to build a robust coalition against the cultural Left’s machinations. All politics starts locally, and it behooves the Right to get its own backyard secured.

Whitfields’ case shows how with the right amount of pressure, leftists can be pushed out of public institutions.