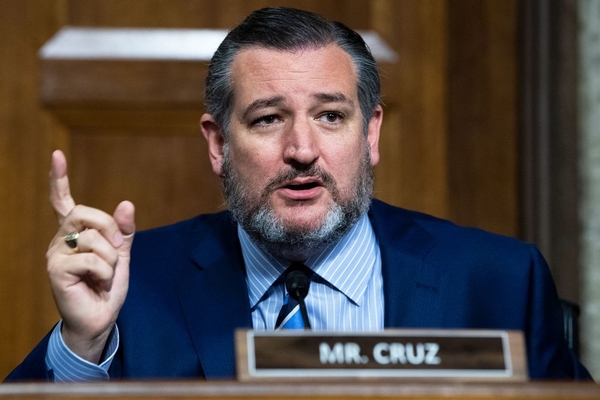 As Breitbart News has reported, Judge Jackson delivered a speech in 2020 in which she praised the 1619 Project, which falsely claims the American Revolution was fought to preserve slavery; and Critical Race Theory, which holds that American institutions are systemically racist. She also supported protests linked with the anti-police Black Lives Matter movement.

Asked about the 1619 Project, Judge Jackson professed not to have known it had been debunked. She also said Critical Race Theory was a mere academic theory “about the ways in which race interacts with various institutions. It doesn’t come up in my work as a judge.” She added that she did not intend to bring it into her work as a potential Supreme Court justice.

Later, Cruz asked Judge Jackson whether she believed Critical Race Theory was being taught or should be taught in schools.

Judge Jackson said she did not believe it was being taught.

He then presented evidence that Critical Race Theory is being used in classroom materials at the Georgetown private school at which she is a board member. In an uncomfortable exchange, Judge Jackson backtracked, saying she thought he was only referring to public schools and not private schools.