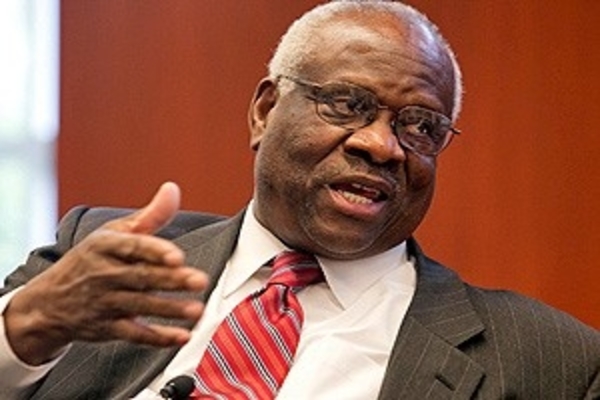 According to a statement from the Supreme Court, the 73-year-old conservative justice was admitted to Sibley Memorial Hospital in Washington, DC, on Friday evening.

“He underwent tests, was diagnosed with an infection, and is being treated with intravenous antibiotics,” the statement said. “His symptoms are abating, he is resting comfortably, and he expects to be released from the hospital in a day or two.”

“Justice Thomas will participate in the consideration and discussion of any cases for which he is not present on the basis of the briefs, transcripts, and audio of the oral arguments,” it added.

For years, Clarence Thomas has been seen as the conservative anchor on the nation’s highest court, both for his unflagging commitment to originalism and his being the longest-service justice on the court, appointed in 1991.

Thomas’s illness comes at a time when the composition of the court is currently receiving heightened public attention, with the retirement of Justice Stephen Breyer and this week’s confirmation hearings for Breyer’s potential successor, Judge Ketanji Brown Jackson.