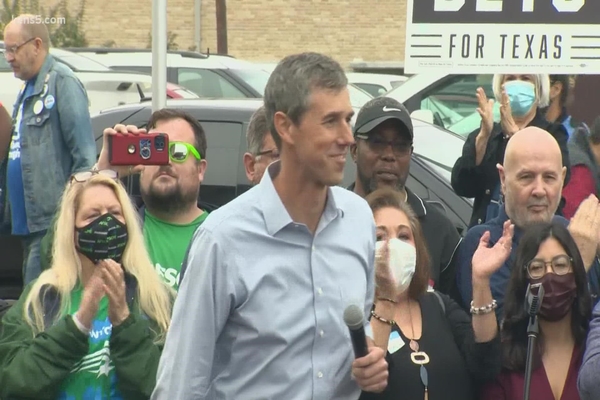 (breitbart) – Texas Democratic gubernatorial candidate Beto O’Rourke said Friday on MSNBC’s “The ReidOut” that Gov. Greg Abbott (R-TX) was pursuing a “war on women,” which is “very bad for Texas.”

Host Joy Reid said, “The Texas woman charged with murder after abortion, the charges were dropped. But it exposes the lie these anti-abortion forces don’t mean to punish women. Is that getting through when you’re talking with female voters, Texas women, how much danger they’re in because of these laws like the anti-abortion law in Texas?”

O’Rourke said, “This is Greg Abbott’s Texas, and it is coming to the rest of America unless we stop him and defeat him in November. In Starr County, in the Rio Grande Valley, yes, this woman spent two days in jail for an abortion that is legal for the last 49 years in this country. Thankfully, charges were dropped, but while he’s pursuing this war on women, this fixation on transgender kids, we have real problems in Texas like a foster care system, 100 kids died last year in just one year alone. That problem within child protective services is getting worse year after year under Greg Abbott’s watch. This guy cannot keep the lights on. He can’t keep the economy going. He cannot keep us safe. He’s very bad for Texas, bad for the country. We must stop him and win this election in November.”