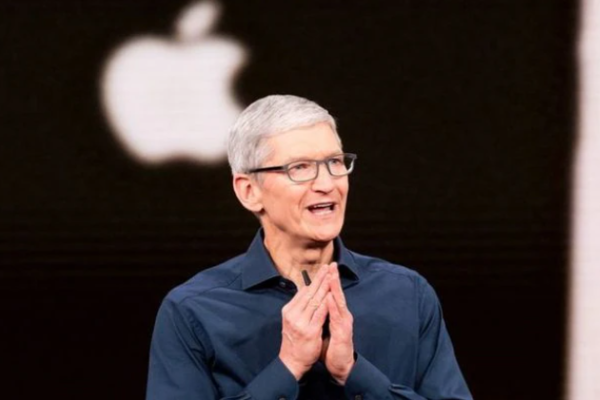 (bigleaguepolitics) – Both Apple and Google deleted a Russian political app associated with opponents of Vladimir Putin this week, cowing to a court ruling that deemed the political participation of a leading Putin critic illegal.

Elections for the State Duma, the Russian legislature, are being held from Friday to Saturday. The censorship of the app comes at the most opportune political moment for the Russian government, long criticized by Mr. Navalny for enriching political insiders and connected oligarchs with the proceeds from formerly state-owned Soviet industries. Russian state agents have been accused of a plot to poison Navalny, who was convicted of a parole violation for a 2014 embezzlement charge that Putin critics allege to be politically motivated.

Google removed the app from its services on Friday morning, following threats of criminal prosecution from Russian authorities. Apple, which removed the Navalny app from the App Store sometime this week, also disabled a feature that enables users to mask their IP addresses and browsing history in Russia, often used to avert Russian government surveillance.

In a fashion closely reminiscent of authoritarian governments in the west, Putin’s regime has designated Navalny’s political movement as “extremist” in its election campaign.

The incident has been cited as an example Big Tech’s willingness to act as a state instrument not only of western liberal oligarchs, but the corrupt Russian government and the Chinese Communist Party.