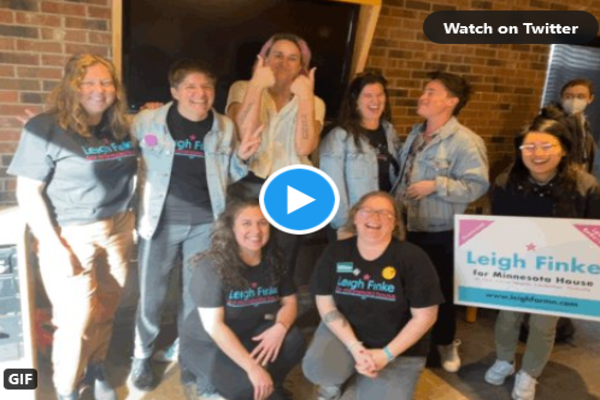 (breitbart) – The first transgender lawmaker was elected to the Minnesota House on Tuesday night after Leigh Finke (D) won the District 66A seat.

Finke saw off the challenge of Republican Trace Johnson in the Twin Cities district, Fox 9 reports.

The winner quickly took to social media to announce the outcome to the world.

The LGBTQ Victory Fund, which claims to be “the only national organization dedicated to electing openly LGBTQ people,” says more non-cisgender candidates ran than ever before in 2022. It released a statement outlining:

The group also says 2022 was the first election that LGBTQ+ candidates ran in all 50 states and Washington, D.C.

Finke called the victory a “milestone” for Minnesota’s trans community.

After being sworn in, Finke will represent a portion of Ramsey County constituents, shown by this map on the Minnesota Secretary of State website.