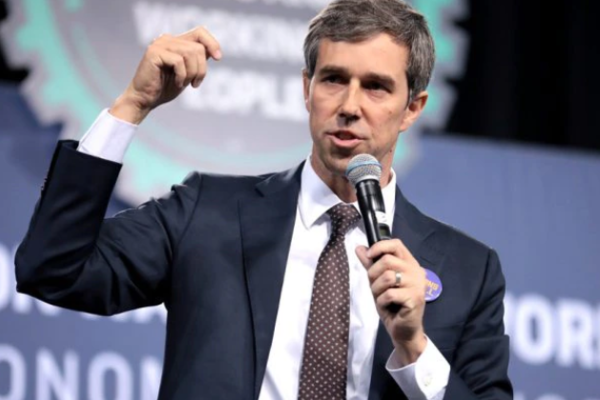 (bigleaguepolitics) – Democrat extremist Beto O’Rourke has announced his campaign for Governor of Texas, speaking exclusively with Texas Monthly in an interview published Monday.

O’Rourke was easily defeated by Republican ‘Beautiful’ Ted Cruz in a campaign for the US Senate in 2018, losing a statewide election in an environment considered highly favorable to Democrats. Now, O’Rourke intends to win an election for governor in a climate in which Democrats are expected to receive the most brutal and relentless electoral whipping in a generation, with white suburban voters increasingly turning against the tidal wave of woke garbage circulated by the party into every element of American life.

O’Rourke is primarily known for waging a presidential campaign on the basis of a proposal considered to be among the most extremist and undemocratic policies ever advanced by a major candidate in the United States. O’Rourke proposed forcibly seizing guns from law-abiding patriots, pointing to everyday citizens as a danger responsible for criminal gun violence.

O’Rourke made it clear he intends to campaign on a platform of critical race theory and gun control in his discussion with Texas Monthly. O’Rourke cited supposed “smallness and divisiveness that Greg Abbott has brought to Texas. You see it in the things he wants us to focus on right now, like which girls can play which sports in middle school, or what history teachers in public schools can teach.”

O’Rourke went on to attack concealed carry legislation signed into law by Greg Abbott, claiming that Texas’ tradition of gun rights posed a threat to the community. As is the case with gun violence broadly in the United States, shootings are heavily concentrated in a few urban areas in the state, with most gun owners practicing their Second Amendment rights peaceably.