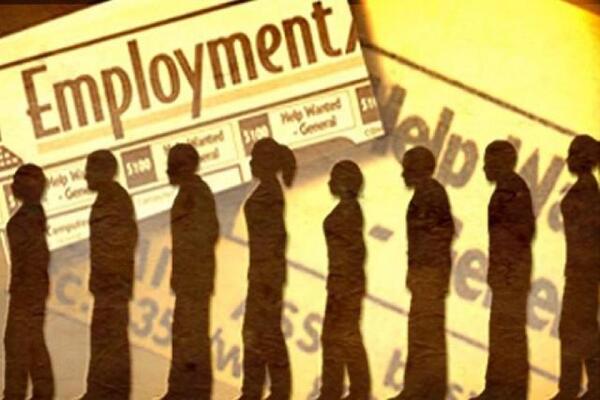 That’s according to a new survey published on Thursday by consultant PwC, which last month polled more than 700 U.S. executives and board members from various industries. About half of respondents said they are preparing to reduce headcount — or already have — while 52% have implemented hiring freezes.

On top of that, roughly 46% of companies are either dropping or reducing signing bonuses, which became commonplace over the past year as businesses tried to lure in new workers amid an increasingly tight labor market. Another 44% are rescinding offers entirely, the survey showed.

In 2020, the company reported a 55 percent sales growth because people were buying home furnishings.

However, “Last year, as more people ventured out, sales at Wayfair declined 3.1%,” the outlet said.

In addition, Best Buy was also cutting jobs as the company grappled with shifting consumer behavior, the AP reported on August 12.

According to the recent survey by PwC, respondents were trying to streamline the workforce to create the right balance of worker skills moving forward.

“This comes as no surprise. After a frenzy of hiring and a tight labor market over the past few years, executives see the distinction between having people and having people with the right skills,” it stated.

In June, the number of job openings plunged as the Federal Reserve increased interest rates, the cost for gas skyrocketed, inflation climbed, and growth in consumer spending slowed down, Breitbart News reported on August 2.

Hiring rates fell at businesses with more than a thousand workers, and “this suggests that businesses are preparing for an economic downturn by pulling back from bringing on new employees,” the outlet said.