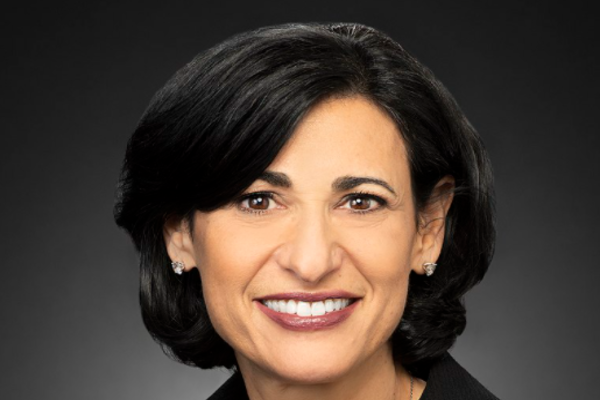 (breitbart) – Rochelle Walensky, the director of the Centers for Disease Control and Prevention (CDC), is begging parents to “talk” with their young teenagers about getting vaccinated for the Chinese coronavirus, despite the fact that adolescents are in one of the lowest-risk categories.

“Parents, I can’t stress enough how important it is to talk w/ your teen abt getting vaccinated against #COVID19. If you or your teen have questions, talk to your doctor or pharmacy,” she said, providing resources:

The CDC director’s plea follows the announcement of the CDC’s emergency meeting, to be held June 18, discussing a rare heart inflammation disorder developing in young people, predominately, who have received one of the non-traditional mRNA vaccinations. Such vaccinations prompt the cell to create a “spike protein,” triggering an immune response in the body.

One of the topics covered was the emergence of myocarditis and pericarditis following mRNA vaccinations, reporting 475 cases in patients younger than 30.

However, according to the presentation, 226 of the 475 case reports actually “meet CDC working case definition; follow-up and review are in progress for remaining reports.”

“[Two hundred eighty five] of 475 case reports had known disposition at the time of report review,” the report reads, noting that 270 patients have been discharged, and 15 are still hospitalized, with three remaining in the intensive care unit.

Victims of this disorder tend to be younger men, teens to early 20s.

The Biden White House has also pressed younger people to get vaccinated, teaming up with Snapchat last month to feature an augmented reality lens, allowing users, to “ask” one of four coronavirus-related questions to experts.

“Hey folks. We have to get vaccinated,” Biden says in the filter, warning that the new variants are “affecting young people.”

“Getting the vaccine can prevent you from spreading it to your friends and to your family. Let’s end the COVID crisis once and for all,” he says.

As Breitbart News noted at the time:

Notably, Biden failed to note that the risk factors, particularly for younger people contracting the virus, are extremely low, lower than original estimates issued over a year ago. According to Worldometer figures, last updated May 14, the Infection Fatality Rate (IFR) stood at 1.4 percent, with 98.6 percent of those contracting the virus recovering.

Snapchat
Over 174 million people in the U.S. have received at least one vaccine dose, representing 52.5 percent of the population, per the CDC’s June 14 data. The vast majority of those have opted for Pfizer’s or Moderna’s non-traditional mRNA vaccines.