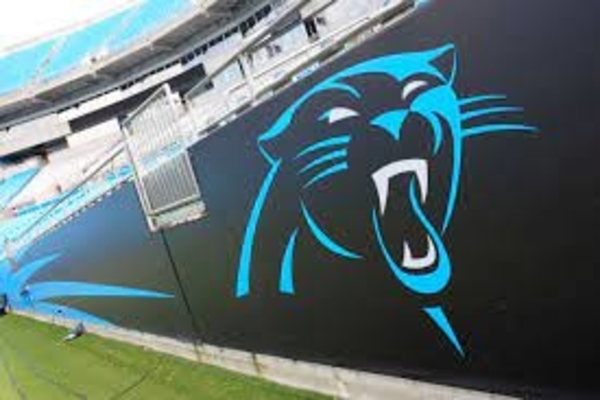 (breitbart) – The Carolina Panthers have announced the addition of its first transgender NFL cheerleader.

Justine Simone Lindsay has made the Panthers’ TopCats cheerleading squad, according to the new squad member’s Instagram post.

“Cats Out the Bag you are looking at the newest member of the Carolina Panthers TopCats Cheerleader’s @topcats as the first Transgender female,” Lindsay wrote on Instagram. “I would like to thank the beautiful and talented dancers who supported me along the way alumni TopCats family and friends for your love and support.”

“My goal is to create a team of individuals that are absolute fire on the field but are incredible human beings in the locker room, good friends, good people, and at the end of the day, you have to walk through the door first to get to that spot,” TopCats director Chandalae Lanouette told Buzzfeed News.

Several NFL cheer squads have hired male members, but it appears that Lindsay is the NFL’s first openly trans cheerleader.

Lindsay did not post tell followers about trying out for the squad ahead of time.

“I was so scared,” Lindsay told BuzzFeed. “There’s just some things you can’t post.”

“I’m happy because I was able to break down that door and tell people, hey, we are not just sexual beings,” Lindsay concluded. “We are actual human beings who want to better ourselves. I felt like why not tell the world — hey listen, this is a great accomplishment.”