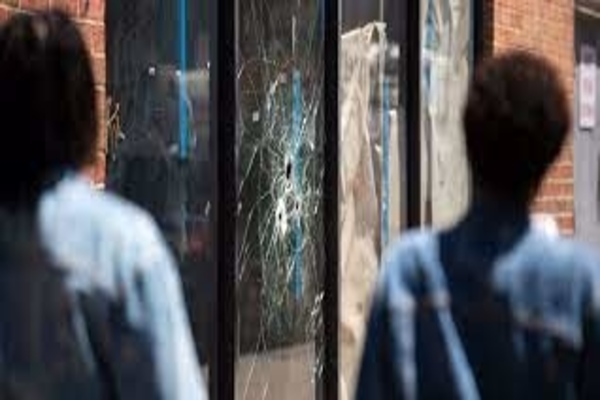 An officer shot at one of the suspects from about 30 feet away, but it is unclear if the suspect was hit, Pace said. “You can imagine there were hundreds of individuals just enjoying South Street, as they do every single weekend, when this shooting broke out.”

Police recovered two guns at the scene, but have not made an arrest, Pace said, before confirming at least 14 people had been shot.

Officials earlier had said 13 people were injured as they warned locals to avoid the area, ABC News reports.

The Thomas Jefferson University Hospital told NBC News nine victims were taken there for treatment, two of whom were dead on arrival. The other seven were in stable condition, they said.

Prior to this shooting, were nine separate shootings in the city between Friday night and Saturday. No arrests have been made in any of those incidents, reports CBS Philadelphia.