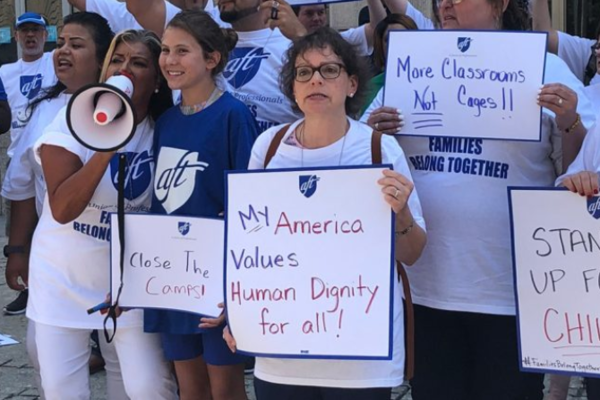 (bigleaguepolitics) – A course for teachers in Texas is indoctrinating teachers with critical race theory.

According to a Fox report, teachers in a Texas public school are learning the central tenets of CRT. Fort Worth Independent School District is teaching that “White Supremacy is everywhere.” According to The Daily Caller “The school district has asserted that it does not teach CRT, but it advertised a class for teachers and staff that introduced CRT into the curriculum”. “Counter- storytelling, the permanence of racism, whiteness as property, interest convergence, critique of liberalism.” In addition participants in this course learn that racism “is prevalent in all aspects of our society.”

They are also learning that “America is oppressive” according to Carlos Turcios who organizes protests. (Fox News) “Last I checked critical race theory doesn’t help kids learn how to pay the bills, pay their taxes or pass that job interview.”

Sadly, instead of focusing on reading and math the school systems are focusing on equity and diversity. These are divisive subjects that divide not unite Americans. This school district is teaching students to be social justice warriors. This is indoctrination not education. CRT teaches students to view everything in a racial angle. This is the definition of racism.

Some states such as New Jersey- as previously reported by BLP-have taken action against CRT. It would be in the national interest to ban this hateful ideology from being taught at school. It remains an open question whether Abbott will follow suite. Some politicians have called for just this.