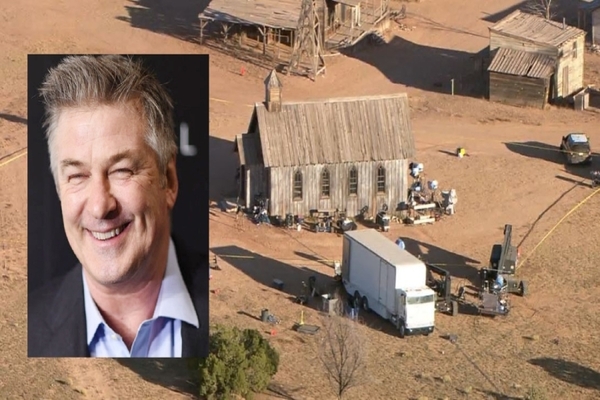 (breitbart) – Actress Janet Hubert, famous for her role as “Aunt Viv” on The Fresh Prince of Bel-Air, was mocked online after suggesting Donald Trump supporters may have somehow given actor Alec Baldwin a loaded weapon on the set of his film Rust before the fatal shooting of cinematographer Halyna Hutchins — as revenge for having parodied the former president.

On social media last Wednesday, Hubert shared her conspiracy theory — providing no evidence to support it — which accuses “Trumpers” of getting revenge on Baldwin for having mocked the former president by handing him a loaded gun on his film set.

“Am I crazy, but my first thought was Baldwin was given this gun on purpose from someone to get back at him for his Trump impersonations?” she wrote.

“I have never seen prop guns sitting out on set EVER Then to photograph his pain and give it to the press!” she added. “Hmmmm, so very heartless, TRUMPERS?”

“Living rent free in your head,” wrote one Twitter user.

“I can’t believe you will blame a Trumper for everything,” wrote another.

Last month, while on the set of his film Rust, Baldwin was rehearsing with a gun he was told did not contain live ammunition. The actor pulled the trigger, fatally shooting Hutchins and wounding director Joel Souza.

Prior to the incident, Baldwin had been engaged in a long-running feud with former President Trump and other Republican figures.

Earlier this year, the progressive activist and Saturday Night Live and Boss Baby star chose civil rights activist Martin Luther King Jr.’s birthday to describe a “dream” he had which included a noose hanging outside of a courthouse during President Trump’s “sedition” trial.

The same month, Baldwin called for Sen. Ted Cruz (R-TX) to be brutally tortured — specifying that he be put “in the stocks,” ridden on a rail, tarred and feathered.

Baldwin also proposed several violent acts of retribution that should await the president should he refuse to concede. Last November, Baldwin called for President Trump to be buried in a Nazi graveyard with a Swastika placed on his grave. Weeks earlier, Baldwin referred to the president as a “fascist whore” who he called to remove “from our lives.”

Baldwin’s criticism didn’t stop with the president and other conservative political figures.

Last August, Baldwin smeared the everyday Americans who appeared and spoke at the Republican National Convention. He claimed they were all high on drugs and characterized anyone voting for President Trump as mentally ill.