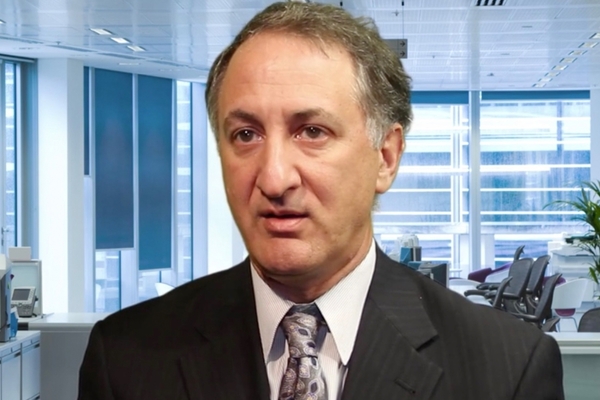 Since 2018, Reinhart has been a Florida federal magistrate judge after working in private practice for ten years, where he reportedly represented Epstein’s employees. According to the United States District Court, Southern District of Florida, Reinhard was “a solo practitioner and as the co-chair of the white collar crime practice group of a national firm. His practice focused on white collar criminal defense and complex civil litigation”:

From 1996-2008, he was an Assistant U.S. Attorney in West Palm Beach. From 1988-1996, he was a Trial Attorney in the Public Integrity Section of the U.S. Department of Justice, having entered the Department as part of the Attorney General’s Honors Program.  He began his legal career as the law clerk to the Honorable Norma L. Shapiro on the U.S. District Court for the Eastern District of Pennsylvania.

According to the New York Post, “Reinhart resigned from the South Florida US Attorney’s Office effective on New Year’s Day 2008 and went to work for Epstein’s workers the following day.”

“The Epstein employees Reinhart represented, by his own admission to the Herald, included Epstein’s pilots; his scheduler, Sarah Kellen; and Nadia Marcinkova, who Epstein once reportedly described as his ‘Yugoslavian sex slave,’” the publication reported.