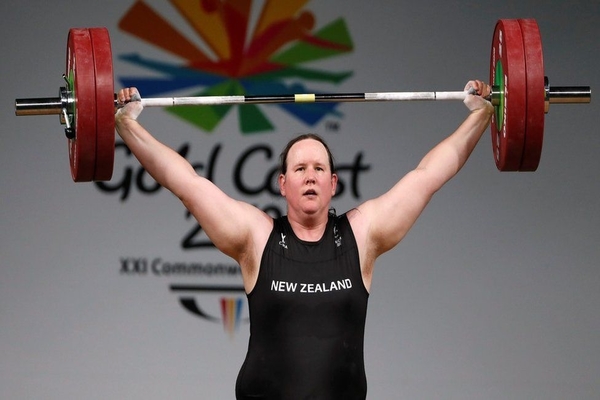 (breitbart) – Transgender weightlifter Laurel Hubbard was recently dubbed University of Otago sportswoman of the year during the Blues awards, according to New Zealand’s Otago Daily Times.

Hubbard was reportedly the first transgender winner of the award during the event’s more than 100 year history. The outlet continued:

The Queenstown athlete became the first openly transgender woman to compete at the Olympics when she contested the women’s 87+kg at the Tokyo Games this year. The 43-year-old was eliminated from the event when she failed to make a successful lift in the snatch. Her achievement was recognised with the sportswoman of the year award at University of Otago and OUSA Blues and Golds Awards on Tuesday.

In a statement to the newspaper, Hubbard said he was “grateful for all of the support and kindness received from the teaching staff and students at Otago University.”

“It is not possible for athletes to complete at the Olympic level without the encouragement and aroha of friends, family and supporters. This award belongs to everyone who has been part of my Olympic journey,” Hubbard noted.

In August, Hubbard thanked the Games and supporters but said the competition created much controversy after flaming out in Tokyo, according to Breitbart News:

Ahead of Hubbard’s doomed appearance, reporters were handed guidebooks on how they should speak about the transgender athlete’s participation that was prepared by a group of LGBT activist organizations with the approval of the International Weightlifting Federation.

The booklet ordered reporters to ignore “misinformation” that transgender athletes have an “unfair advantage” and told them to “familiarize yourselves with … anti-LGBTQ groups and their campaigns targeting transgender access to sports,” according to PA Media.