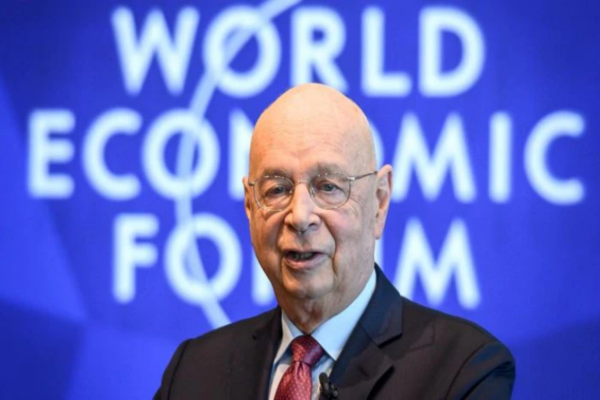 (bigleaguepolitics) – A bizarre new video of the globalist World Economic Forum is ordering citizens of western countries to cease washing their clothes in order to fight climate change, following the WEF’s commands that the populace of developed nations eat bugs and renounce all possessions in order to lower carbon emissions.

The strange missive appeared on the WEF’s Twitter feed on Sunday morning.

Twitter users chimed in to voice their opposition to the WEF’s authoritarianism, making it clear they don’t intend to function as peasants for the corrupt and sinister elites to command in the twisted organization’s sick vision of the future.

Some noted that the very concept of eschewing the washing of clothes applies almost exclusively to the white-collar “laptop class,” with blue collar workers who are employed in arduous trades likely to face serious health repercussions if they continually wore dirty, soiled and sweaty clothes.

In an acute irony, globalist billionaires and neoliberal politicians routinely utilize private jets to fly into the organization’s yearly Davos conference, releasing more carbon into the environment than the average family does in a year’s worth of laundry.  The World Economic Forum has consistently fought against plans that include rolling back perks and privileges for billionaires and elites, hoping to focus environmental policy exclusively on stripping away the fundamental rights of the citizens they consider to be beneath them.