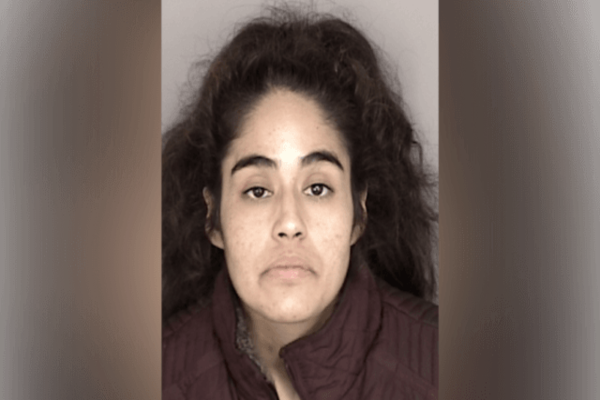 (breitbart) – Four individuals — two in Washington, one in Oregon, and another in California — have been arrested for arson as firefighters battle dozens of blazes across the West Coast. One of the arrestees is reportedly a “regular attendee” of anti-police rallies in Seattle.

Michael Jarrod Bakkela, 41, has been accused of arson, partially sparking the massive Almeda fire, according to the Oregon State Fire Marshal’s Office. Oregon Live reported that he has been arrested on “two counts of arson, 15 counts of criminal mischief and 14 counts of reckless endangerment”:

The Jackson County Sheriff’s Office said in a news release Friday afternoon that on Tuesday evening, a resident of Phoenix saw a person, later identified as Bakkela, lighting a fire behind their house on Quail Lane. Because there was an impending blaze, the residents who saw him set the fire had to flee their home.

Bakkela was arrested and initially lodged in the Jackson County Jail on Tuesday on a charge of possession of methamphetamine. He remains in jail on the arson and criminal mischief charges.

The Almeda fire has destroyed at least 700 homes and resulted in at least two fatalities.

Elsewhere, authorities arrested two individuals in connection with the fires in Washington. One of the suspects, Jeffrey Alan Acord, has been accused of setting a fire along Highway 167. He live-streamed himself on the scene of the fire and reported it to police, claiming that he “literally pulled over to call it in.”

“Other drivers, however, told police they watched the 36-year-old Puyallup man walk into a field carrying a lighter and cardboard,” KIRO 7 reported.

The outlet added that Acord is a “regular attendee at Seattle ‘defund police’ rallies.” He is also facing charges for allegedly breaking into a gas station.

Jacob Altona, 28, has also been arrested in connection to arson.

Additionally, Anita Esquivel, 37, has been arrested for deliberately setting fires in California, according to the California Highway Patrol.

The news comes as Democrat politicians continue to blame the fires across the region on climate change. Politicians, such as Sen. Bernie Sanders (I-VT), are largely using the devastation to push for a Green New Deal but continue to ignore the reality of poor forest management and environmentalist policies that contribute to the massive wildfires, such as putting an emphasis on “fire suppression” rather than prescribed burning.

Despite that, Gov. Gavin Newsom (D) has used the tragedy to declare the debate around climate change over for good.

“The debate is over around climate change. Just come to the state of California, observe it with your own eyes,” Newsom said with a grin. “It’s not an intellectual debate, it’s not even debatable”:

On Saturday, the National Interagency Fire Center reported that 97 fires have burned 4.7 million acres across the west.

“More than 29,000 firefighters and support personnel are assigned to wildfires. Evacuation orders are in place for 40 large fires in California, Oregon, Washington, Colorado, Idaho, and Utah,” the agency reported.