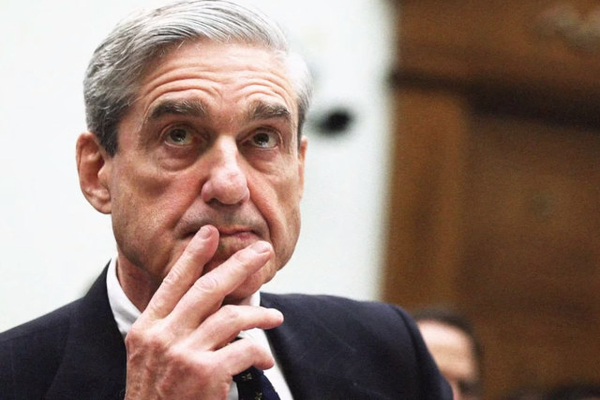 (dailycaller) – Data from more than 25 government-issued phones used by members of the special counsel’s team was wiped or deleted during the course of the Trump-Russia probe, according to Justice Department records released on Thursday.

Several prosecutors on the special counsel’s team claimed they accidentally wiped their devices by entering incorrect passwords too many times. Others said they intentionally deleted data from their phones.

Andrew Weissmann, a top deputy on the special counsel’s team, “wiped” his phone twice, according to the documents, which were released in response to a Freedom of Information Act lawsuit filed by Judicial Watch.

Weissmann “entered password too many times and wiped his phone” on March 8, 2018, the Justice Department spreadsheet says. He claimed to have “accidentally wiped” his phone on Sept. 27, 2018. (RELATED: MSNBC Hires Andrew Weissmann)

A phone used by James Quarles, one of special counsel Robert Mueller’s closest aides, “wiped itself without intervention from him,” the Justice Department document says.

A phone used by prosecutor Greg Andres was wiped due to a forgotten password on May 30, 2018.

The records cite numerous other incidents in which data from unidentified special counsel team members’ phones was erased because of errant password entries.

There is no indication from the records that any of the special counsel prosecutors scrubbed their phones to intentionally hide their communications. The prosecutors likely knew their phones were subject to review from the Justice Department’s office of the inspector general.

Three FBI employees who worked on the special counsel’s investigation were removed from the probe after their anti-Trump text messages were discovered during the IG’s investigation of the FBI’s handling of the Clinton email investigation.

Clinesmith, who worked on the special counsel’s team, pleaded guilty last month to altering an email during the Trump-Russia probe.

Content created by The Daily Caller News Foundation is available without charge to any eligible news publisher that can provide a large audience. For licensing opportunities of our original content, please contact [email protected]