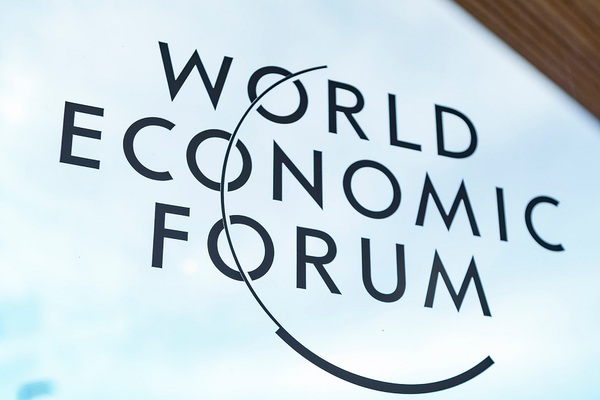 (breitbart.) – A senior minister in France has demanded that the country create 3,000 ‘green police’ posts in the face of global warming.

Gérald Darmanin, who serves as France’s Minister of the Interior, has announced that he aims to create 3,000 posts for new “green police” officials, a move that he has deemed necessary in the face to tackle climate change.

News of the potential creation of these new posts in France follows calls from European Union bigwigs for the creation of a bloc-wide “Civil Protection Force” to fight the effects of climate change under the control of Brussels, a move slammed by some as an attempt by Eurocrats to hoard even more power.

In an interview with Le Journal du Dimanche, Darmanin justified the creation of 3,000 new posts specifically aimed at green-related criminal issues by citing the effects climate change was having on France, especially in regard to forest fires, nine out of ten of which have allegedly been caused by human activity.

“Faced with this, we must improve the work of judicial investigation,” the journal reports the politician as saying.

“We have therefore decided to massively reinforce the resources of the Central Office for the Fight against Damage to the Environment and to launch 3,000 ‘green police’ posts,” he continued. “The objective is that, in each gendarmerie brigade, there are gendarmes trained in attacks on ecology.”

“It will be a revolution,” Darmanin added.

The French minister’s plan to bring in 3,000 new “green police” comes as officials in Europe look at expanding their own resources, ostensibly to fight the effects of climate change.

In particular, one Eurocrat last week asked for Brussels to be handed more powers to create a “Civil Protection Force” directly under its control that would be able to “protect” member-states from disasters allegedly caused by the changing climate.

“[W]e have a growing sense that more Europe is needed in civil protection,” crisis management chief Janez Lenarcic declared regarding the proposal, with the technocrat seemingly arguing that Brussels would be able to provide this “protection” if handed more sovereign power over its member-states.

However, such a suggestion has been denounced by critics, with one MEP saying that “unelected bureaucrats” in the organisation “are using any excuse to grab more power”.

“These European bureaucrats are not the solution, but the cause of many problems that the EU is facing, and the deeply damaging energy crisis is just a proof of that,” said Cristian Terhes, a Member of the European Parliament (MEP) for Romania.

“What Europe needs is a rebirth of national and sovereign democracy, with creativity and power for local people rather than one size fits all bureaucratic control from the centre of Brussels.”