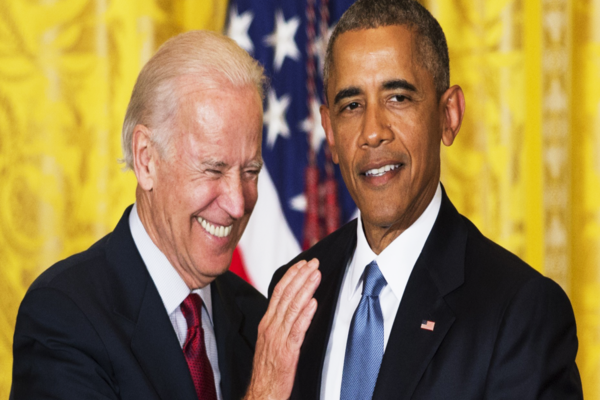 (dailyconservative) – Recently Joe Biden is parroting the ultra-liberal faction of his party by suggesting that “court packing” is a viable political reaction to President Trump’s nomination and likely confirmation of Amy Coney Barrett to the Supreme Court.

Although Biden has not outright endorsed the court packing plan, he has flatly refused to deny it causing others to suggest it is his plan once he takes office.

However, a video from 1983 shows Biden once thought court packing was not a viable option. In fact, Biden used the word “bonehead” to describe such a move.

President Roosevelt clearly had the right to send to the United States Senate and the United States Congress a proposal to pack the court. It was totally within his right to do that. He violated no law. He was legalistically, absolutely correct, but it was a bonehead idea. It was a terrible, terrible mistake to make. And it put in question, if for an entire decade, the independence of the most-significant body … in this country, the Supreme Court of the United States of America.

Now that Biden is knocking on the door of sitting in the Oval Office, he has completely reversed his position.

I imagine there is a lot more where that came from.