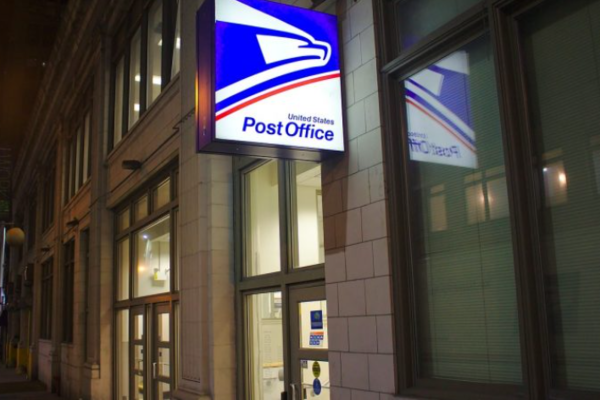 Yahoo News obtained a document exposing the Internet Covert Operations Program (iCOP) run out of the USPS. This program employs USPS agents to trawl through social media posts, flagging certain posts as problematic, and then sharing the information with other federal bureaucrats.

“Locations and times have been identified for these protests, which are being distributed online across multiple social media platforms, to include right-wing leaning Parler and Telegram accounts,” the bulletin added.

USPS has targeted alternative social media platforms to spread propaganda about these entities that may help facilitate a future crackdown.

“Parler users have commented about their intent to use the rallies to engage in violence. Image 3 on the right is a screenshot from Parler indicating two users discussing the event as an opportunity to engage in a ‘fight’ and to ‘do serious damage,’” the bulletin stated. “No intelligence is available to suggest the legitimacy of these threats.”

Big League Politics has reported about the USPS being in the tank for Biden in the lead-up to the 2020 presidential election, which was marred by thousands of reports of fraud and irregularities:

“A federal judge has issued an order for the U.S. Postal Service (U.S.P.S.) to sweep postal facilities in battleground states to find more ballots.

Judge Emmet Sullivan of the US District Court for the District of Columbia ordered these sweeps on Tuesday “to ensure that no ballots have been held up and that any identified ballots are immediately sent out for delivery.” This order will affect many battleground states.

The U.S.P.S. employees, who have already been caught destroying ballots and tampering with the vote across the country, will be tasked with finding ballots in Philadelphia, Central Pennsylvania, Atlanta, Houston, Detroit, Northern New England, Greater South Carolina, Arizona, Alabama, Colorado/Wyoming, Florida, and Lakeland. The potentiality for fraud emanating from this order is obviously massive.“

The USPS was instrumental in flipping the election to Biden last year. Now, they are implementing the Orwellian Nightmare on behalf of the Biden regime.