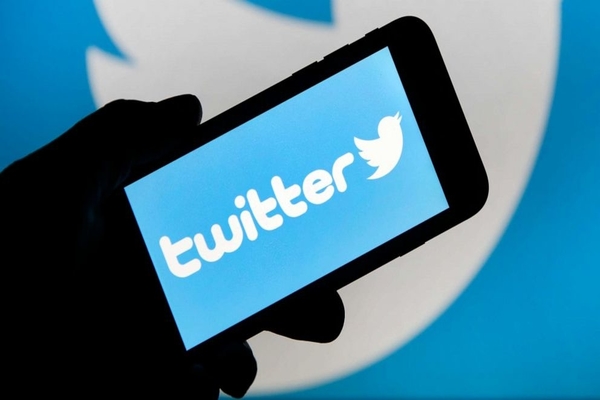 (breitbart) – Poland’s new Freedom Act against Big Tech censorship will see members of the public automatically notified of “shadowbans” and empowered to overturn restrictions if their speech online is lawful.

Speaking exclusively to Breitbart News, Deputy Minister of Justice Sebastian Kaleta, who is spearheading the new legislation, confirmed that “every time an algorithm is used to limit reach, the user will be informed if and why his reach is being limited.”

The Polish government has previously confirmed that its new laws against tech censorship will give Polish citizens a statutory right to appeal against bans and content removal if their speech was lawful under the Polish constitution, with a new Free Speech Board able to order tech firms to restore removed accounts and content on pain of huge fines.

Some tech censorship is more insidious, however, with Silicon Valley drastically curtailing some users’ reach and ability to build a following — sometimes openly, sometimes not — through so-called “shadowbans”, without ever outright banning them or deleting content.

Kaleta told Breitbart London that “the process of using algorithms to suppress particular views, as long as they do not break Polish law, [will] be regulated” and that “if social media platforms break this law, they will be fined.”

Prime Minister Viktor Orbán’s government in Hungary has also confirmed that it will be taking action to prevent the shadowbanning of “Christian, conservative, [and] right-wing” voices online.

While some right-wingers have been reluctant to call on elected officials to secure their right to speak freely on platforms such as Facebook, Twitter, and YouTube because they are “private companies”, Kaleta was clear that, for the Law and Justice Party (PiS) government in Poland, the provision of state protection of people’s right to freedom of expression online was merely part of the “civilisational process”.

“Since we have laws regarding banking, telecommunications, the armaments industry, and many other fields, we should also regulate Big Tech,” he insisted, pointing out that social media platforms “provide a concrete service, that is the ability to communicate on a large scale” and compared them to public utilities like telephone companies.

“I mean, imagine if Alexander Graham Bell were to decide who can speak through the telephone and Thomas Edison decided where lightbulbs were to be used?” he asked.