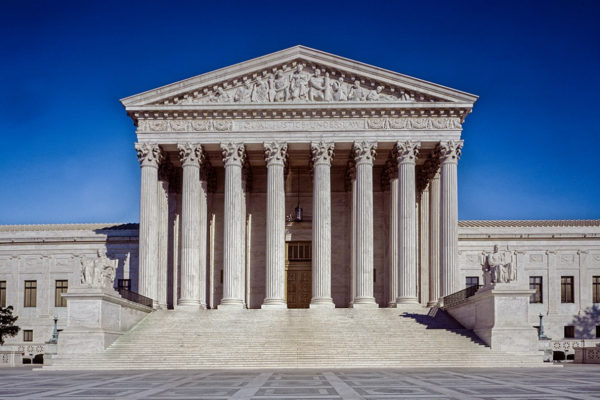 (breitbart) – Oberlin College must pay a record $31 million to a mom-and-pop bakery that accused the school of ruining its business with false accusations of racism, according to three judges on the Ninth District Court of Appeals, which issued a 3-0 decision upholding a 2019 ruling in the case. The award is the largest defamation verdict in Ohio history.

Gibson’s Bakery, a 135-year-old family business near Oberlin College in Oberlin, Ohio, fell under attack after a 2016 incident in which the owner’s son confronted three black Oberlin students who were stealing wine from the store, according to a report by Washington Examiner.

One of the students was caught stealing wine bottles from the store, reports Cleveland.com.

While the suspects were arrested and later admitted to shoplifting, the ordeal nonetheless sparked school-sanctioned protests and allegations of racism, which hampered the store’s business.

In 2019, Lorain County Judge John Miraldi initially awarded the bakery more than $40 million in punitive and compensatory damages, but it was later reduced to $25 million. The bakery also was awarded more than $6 million for lawyers’ fees.

“At trial, it was absolutely clear to the jury (as reflected by the verdict) that there was not a shred of truth in the vicious statements about the Gibsons and that the College caused the devastating harm,” the Gibson family lawyers said after winning the case. “The truth prevailed.”

The $31 million award is reportedly the largest defamation verdict in Ohio history.

Despite the students being guilty, Oberlin College and key administrators — including the school’s vice president and dean of students — accused the bakery of racial profiling, claimed the bakery owner and other employees assaulted the students, and had a history of racism, notes the Washington Examiner.

At the trial, the jury reportedly heard evidence that college officials even distributed flyers containing the false accusations, and encouraged students to boycott and protest the bakery.