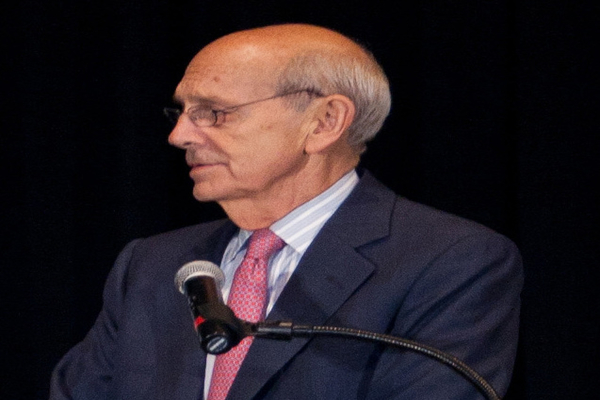 (breitbart) – Representative Alexandria Ocasio-Cortez (D-NY) Sunday on CNN’s “State of the Union” called for Supreme Court Associate Justice Stephen Breyer to retire at the end of the court’s term and allow President Biden to nominate his successor.

Host Dana Bash said, “I want to ask about the Supreme Court. They are poised to hear several blockbuster cases in the next term voting rights, gun control, abortion. Your fellow Democrat Mondaire Jones says Justice Breyer should retire so President Biden can fill his seat with a younger liberal successor. Do you think Justice Breyer should step down?”

Ocasio-Cortez said, “We have had very difficult experiences with making I believe the opposite mistake, and especially if Senate Democrats are not going to pass reforms on HR 1, we cannot rely solely on a wish of winning elections, particularly in the Senate when voting rights are under attack in Georgia, Arizona and Texas across the country. And if we’re not going to pass HR 1 with the preemptive clauses that can roll some of that voter suppression attacks back, yeah, I believe that we should protect our Supreme Court, and I bet that should absolutely be a consideration.”

Bash asked, “Just to be clear — you do think that Justice Stephen Breyer should retire at the end of this term?”

Ocasio-Cortez responded, “You know I, it’s something that I’d think about, but I, I would probably lean towards yes. But yes, you’re asking me this question, so I’ve just, I would give more thought to it but, but I’m inclined to say yes.”