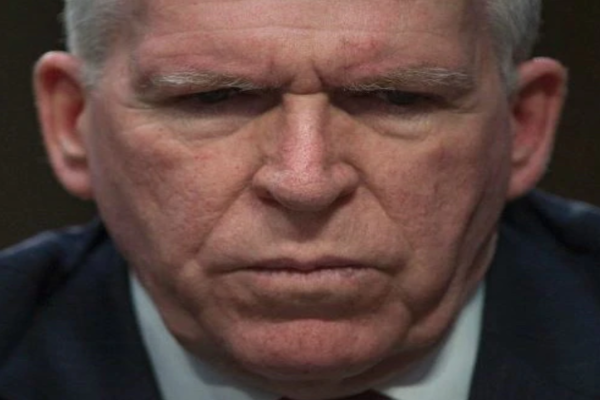 (bigleaguepolitics) – Recently declassified documents from the CIA inspector general show that the agency knew of at least 10 of its staffers who were guilty of sex crimes involving children but chose not to prosecute.

Original reporting from Buzzfeed shows the nature of the deep state and how it protects predators by its very nature. The CIA is claiming that prosecuting sex criminals within their midst might put state secrets in jeopardy as a perfect excuse to keep pedophilia under wraps.

Big League Politics has reported on the illicit behavior of the CIA and other tentacles of the deep state:

“The deep state is demonizing protesters who are taking to the streets because their livelihoods are being destroyed as a domestic terrorist threat.

The federal government is warning the so-called essential workers and government bureaucrats that they may be targeted by anti-quarantine demonstrators with violent attacks. The feds have transitioned from focusing on ISIS and Al Qaeda to profiling freedom lovers in fighting their war on terror.

“Some illicit actors probably will view any continued state-mandated orders as government overreach, and anticipated safety guidelines and policies—specifically the use of face masks—probably also will serve as a driving factor behind continued violent incidents related to the pandemic,” analysts with the Department of Homeland Security (DHS) wrote in their assessment.

Protesters have been demonized because they have demonstrated their 2nd Amendment rights at anti-lockdown rallies across the country. However, the actual instances of violence have come from authorities enforcing the Draconian policies instituted primarily by Democrat governors across the nation…

The deep state is demonizing the anti-quarantine protesters just like they demonized President Trump as a Russian agent. This is their latest scam to maintain their stranglehold on power and keep lockdown tyranny in place heading into this year’s crucial election.“

These revelations will only fuel more chatter that the global elite are serial victimizers of children. That may or may not be the case, but it is clear that they do not care one bit about the well-being of children by refusing to prosecute these predators to the fullest extent of the law.