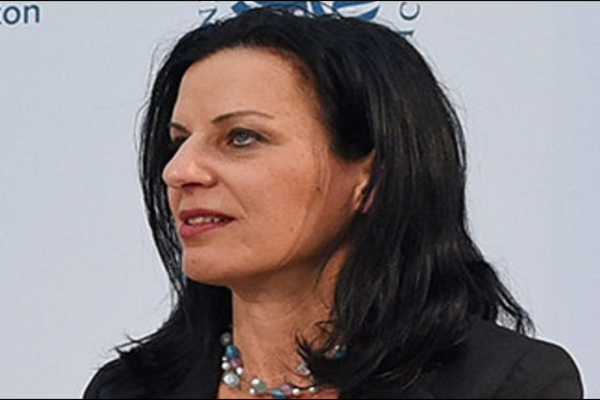 “The convoy protest, applauded by right wing media as a ‘freedom protest,’ is an economic and security issue now,” Kayyem said on Twitter. “The Ambassador Bridge link constitutes 28% of annual trade movement between US and Canada. Slash the tires, empty gas tanks, arrest the drivers, and move the trucks.” Jeffrey Goldberg’s The Atlantic in August 2021 published a piece from Kayyem calling for unvaccinated people to be stripped of their rights and put on the No Fly List by executive decree.

“[A] no-fly list for unvaccinated adults is an obvious step that the federal government should take,” Kayyem said.

Kayyem served as a senior advisor to the Israeli spyware firm NSO Group, which is known for selling the Pegasus malware tool that was reportedly used by the Saudis to target Jamal Khashoggi before his vicious murder. The same malware tool was also used by other governments to illegally spy on dissidents throughout the world. 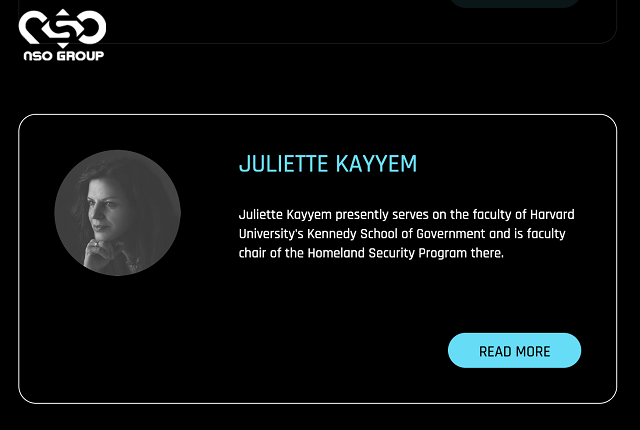 Why do Harvard and CNN employ someone who worked for a scandal-ridden Israeli spying firm? Why would a US Department of Homeland Security official go to work for an Israeli spying firm after leaving office?