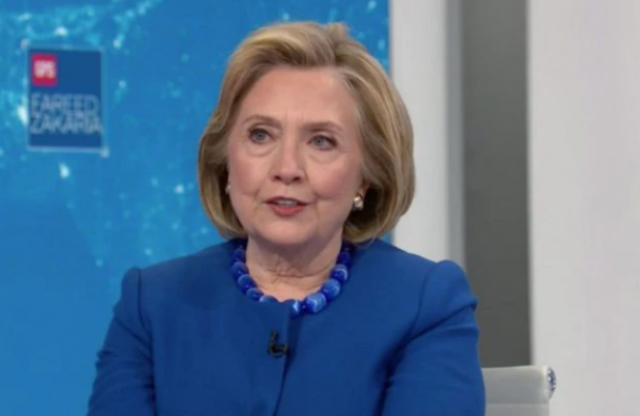 Clinton came up short in her two bids in 2008 and 2016. However, some have speculated about Clinton as a Democratic candidate in 2024 should incumbent President Joe Biden decide not to seek a second term.

BRZEZINSKI: And love the message 50 over 50, because for younger women they have such a long runway. But speaking of that, are you open to running for president again?

CLINTON: No. But I — no. But, I am certainly going to be active in supporting women running for office and other candidates who I think should be reelected or elected, both women and men, because I think, you know, there’s a big debate going on, as you know so well, Mika, in our country, but in other countries as well, about the future of democracy, of economic opportunity, of climate change, of health and other important issues.

So, I will stay active in all of those doings.

BRZEZINSKI: We need you. Madam Secretary, I thank you. It’s valuable to have your insight at a time like this.