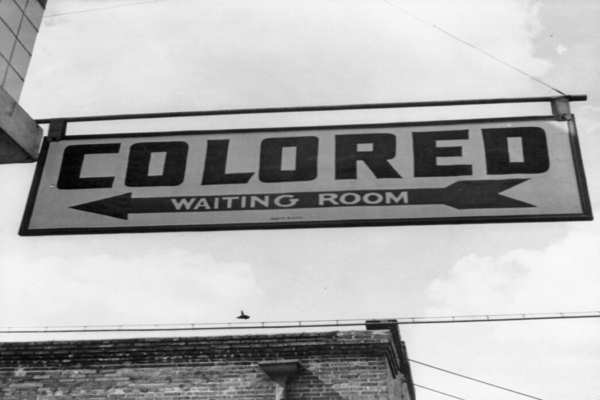 (breitbart) – Two women create an all-black community in central Georgia as a way to deal with “400 years of racial oppression.”

Microsoft News used a “good news” tag for the report, which said that as the United States “continues to confront the toxic legacy of slavery and Jim Crow,” the women want to create “a tight-knit community for our people to just come and breathe”:

They are calling it Freedom, Georgia, and draw their inspiration from Wakanda, the fictional comic-book country that was the setting for the movie “Black Panther.”

Ashley Scott, a realtor from Stonecrest, Georgia, who was driven to seek therapy by her reaction to the shooting death of Ahmaud Arbery, a young Black man jogging in a white neighborhood, said that after several sessions she realized that her problem was 400 years of racial oppression and trauma dating back to the establishment of slavery in North America.

With her friend Renee Walters, an entrepreneur and investor, she founded the Freedom Georgia Initiative, a group of 19 Black families who collectively purchased 96.71 acres of rural land in Toomsboro, a town of a few hundred people in central Georgia, with the intention of developing a self-contained Black community. The space will have small homes for vacation use and will host weddings, retreats and recreational functions, and may eventually evolve into an incorporated, self-sustaining community.

“It’s now time for us to get our friends and family together and build for ourselves,” Walters, who serves as the president of the organization, said in an interview with Yahoo News. “That’s the only way we’ll be safe. And that’s the only way that this will work. We have to start bringing each other together.”

“We really just want you to come and hang out and feel safe,” Walters said. “You don’t have to worry about the Karens of the world and anything like that. You just come in and have fun. We’ll have a sportsman area, like a Black sportsman area with fishing, hunting, shooting range, ATV trails. We really just want to build a tight-knit community for our people to just come and breathe.”

“‘Karen’ is a derisive nickname for white women who assert racial privilege in an offensive manner,” the article said.

Scott said in the report that black Americans need to own land and create their own social, political, and economic institutions.

“Amass land, develop affordable housing for yourself, build your own food systems, build manufacturing and supply chains, build your own home school communities, build your own banks and credit unions, build your own cities, build your own police departments, tax yourselves and vote in a mayor and a city council you can trust,” Scott wrote. “Build it from scratch. Then go get all the money the United States of America has available for government entities and get them bonds. This is how we build our new Black Wall Streets. We can do this. We can have Wakanda! We just have to build it for ourselves!”

“Wakanda is both a fictitious nation whose magic remains undisturbed by colonization and a cinematic embodiment of the benefits of separation, as opposed to segregation,” the report said.

Black Wall Street was a thriving area in Tulsa, Oklahoma, where black-owned businesses flourished until it was attacked by white racists in 1921, killing scores of people and destroying property, according to history.com.

“Just like for Black Wall Street, their dollars circulated around 11 times before it left the community,” Walters said. “That’s just something we want to bring back. We want to encourage businesses to come and we want to circulate our dollar within the community before it leaves out to someone else. We want to make everybody in our areas wealthy.”