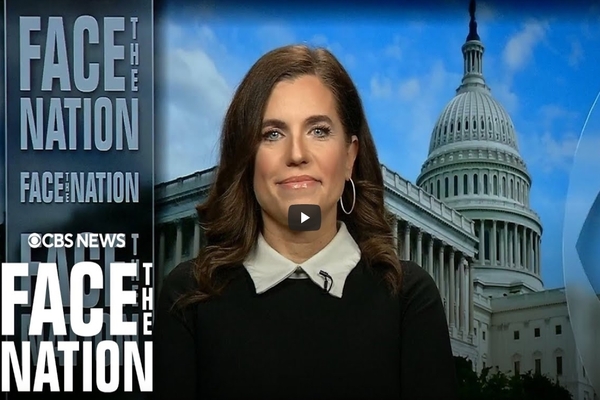 Representative Nancy Mace (R-SC) claimed Sunday on CBS’s “Face the Nation” that it would be difficult to work with “fraud” Rep. Matt Gaetz (R-FL) on legislation.