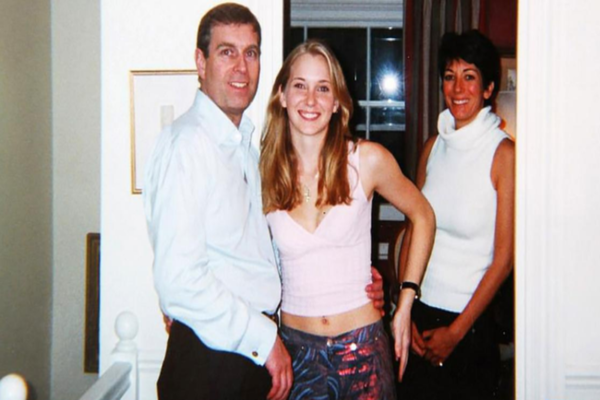 (breitbart) – A “settlement in principle” has been reached between  Prince Andrew and Virginia Giuffre in the civil sex claim filed in the U.S., court documents seen Tuesday by a variety of news outlets show.

The agreement between the Queen’s son and Giuffre brings an end to the legal process and means he will not face a jury trial on sexual abuse claims.

The New York Times reports the amount Andrew, 61, will pay Giuffre is confidential, the parties said in a joint statement attached to the filing.

Andrew also “intends to make a substantial donation” to a charity “in support of victims’ rights,” the statement says.

The lawsuit claimed Prince Andrew sexually assaulted alleged Jeffery Epstein victim Giuffre, 38, who was underage at the time of the alleged attack. Giuffre had accused the prince of committing battery and intentionally inflicting emotional distress upon her, as Breitbart News reported.

Guiffre said she was forced to have sex with the Duke when she was 17-years-old at properties owned by deceased paedophile Epstein in Manhattan and in the Caribbean, as well as in London.

Prince Andrew has stridently denied having sex with the teenager, saying in 2019: “It didn’t happen.”

In the statement on Tuesday, Andrew said it was “known that Jeffrey Epstein trafficked countless young girls over many years,” and that he “regrets his association with Epstein and commends the bravery of Giuffre and other survivors in standing up for themselves and others.”

The statement’s depiction of Giuffre as courageous contrasts sharply with the way Andrew’s lawyers described her in October, when they asked Judge Lewis A. Kaplan of Federal District Court to dismiss her lawsuit, the Times adds.