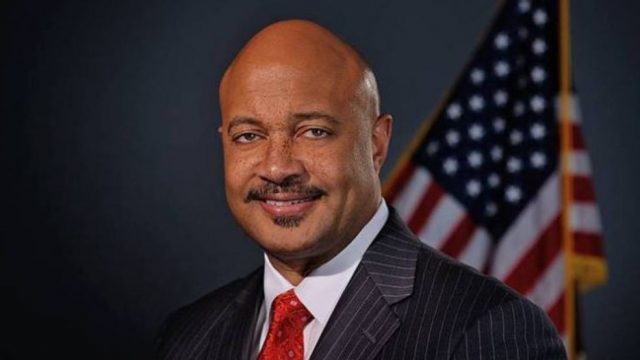 (breitbart) – Indiana Attorney General Curtis Hill announced Thursday that Planned Parenthood has conceded defeat in its lawsuit challenging the state’s ultrasound law and has agreed to provide women with ultrasounds at least 18 hours prior to abortions.

According to Hill’s office, Planned Parenthood of Indiana and Kentucky agreed to drop its lawsuit against the state as long as the abortion facility is given until January 1, 2021 to train its staff in the ultrasound equipment’s use.

“The concession makes clear that if anything threatened women’s ability to obtain abortions, it was Planned Parenthood’s own business decisions, not the challenged law — an argument that the State made all along,” Hill’s office stated in a press release.

“I’m pleased that Planned Parenthood saw the likelihood that this very reasonable law ultimately would be upheld,” Hill said. “To their credit, they recognized the merits of avoiding further legal wrangling over this matter.”

A federal district court and appeals court upheld a preliminary injunction against the ultrasound law at the request of Planned Parenthood.

In July, the U.S. Supreme Court vacated the federal appeals court’s ruling and sent the case back for further review in the wake of the high court’s recent decision in June Medical LLC v. Russo.

Curtis said Indiana’s law is based on a respect for the health of women as well as the sanctity of life.

“For women considering abortions, ultrasounds are an important part of informed-consent counseling,” he said. “Anyone interested in protecting women’s health, including their mental health, should support giving them as much information as possible to aid their decision-making. Empowering women with knowledge is fully consistent with the U.S. Constitution.”