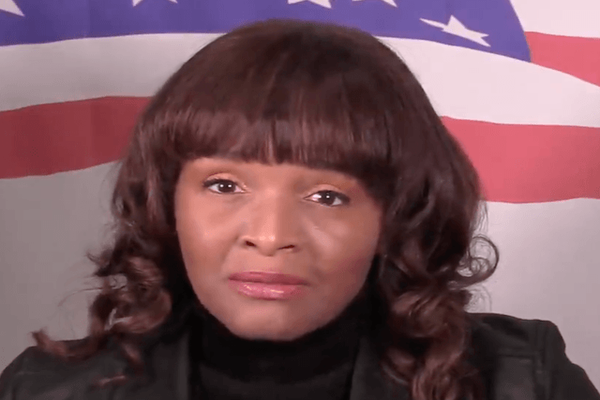 (breitbart) -Kathy Barnette, a Republican candidate for U.S. Senate in Pennsylvania, released a powerful video Tuesday in which she discussed being conceived in rape when her mother was just age 11.

Spurred by the intense reactions over the Supreme Court leak signaling the end of Roe v. Wade, Barnette affirmed her life has value despite having been the byproduct of a tragic act of violence.

“I’m the byproduct of rape. My mother was eleven when I was conceived,” she tweeted. “In the world the Left desires, I would never have been born. We need leaders with a steady hand to direct our nation through these difficult discussions.”

According to Barnette, she came to understand the truth about her own existence when she looked at her birth certificate after deciding to enter the Army reserves.

“I saw her age, and she was 12, and that just really struck a chord in me, because I realized how young my mother was when something so horrible had visited upon her. Even to this day, it’s a very hard word to say, but my mother was raped, given her young age, at 11 years old, my father being 21,” said Barnette.

Barnette’s mother made an appearance in the video and described how aborting her daughter was never a choice for her.

“I thank God it wasn’t a choice for me,” Barnette’s mother said in the video.

Barnette said her own experience made her become more adamant about the sanctity of life and cautioned people against believing that children like her should be aborted.

“Even among Christians, even among staunch conservatives, an exception to the rule of being pro-life, for many, is in the case of rape, and yet my life has value,” she said.

Barnette cited her own family, including her husband and children, as evidence of this value.

“None of this would have happened if the exception to the rule had applied,” she said.

Barnette is currently running in a crowded race for the Pennsylvania U.S. Senate seat, with the latest polls putting her in third place behind Dr. Mehmet Oz and David McCormick.