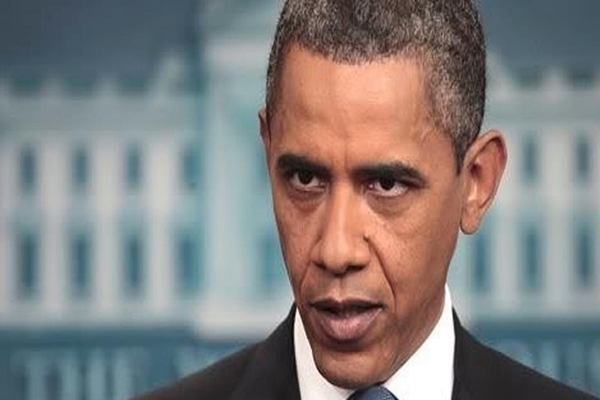 “Now, the primary risk to the U.S. economy is overheating — and inflation,” Summers wrote in a Washington Post op-ed published Monday evening.

Summers cited the consumer price index rising at a 7.5 annual rate in the first quarter as an example.

“Already, consumer prices have risen almost as much as the Fed predicted for the whole year,” he wrote.

“In general, increases in inflation disproportionately hurt the poor and are associated with reductions in trust in government,” he wrote, reminding Democrats that inflation concerns fueled the elections of former President Richard Nixon in 1968 and former President Ronald Reagan in 1980.

Summers proposed lawmakers consider “reprogramming” some of of the $1.9 trillion in the coronavirus rescue package for infrastructure spending.

He also recommended the Biden administration send a signal to the Fed about the importance of a strong dollar and find ways to get more Americans off of unemployment and bonuses to get back to work.

“Unemployment benefits enabling workers to earn more by not working than working should surely be allowed to run out in September; in some parts of the country they should end sooner,” Summers wrote.