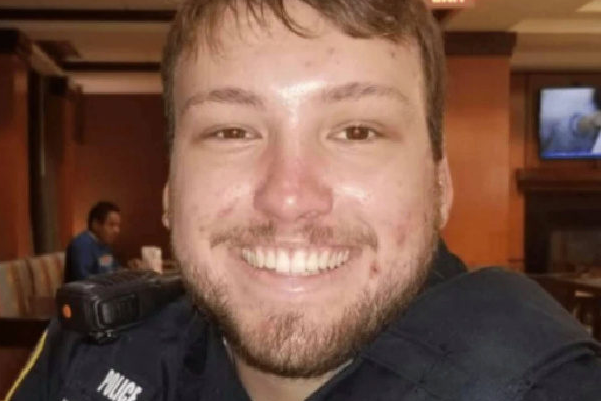 (breitbart) – The reported suicide death of Metropolitan Police Department Officer Kyle DeFreytag on July 10 is the second suicide announced in just two days and brings the total number of officers who have taken their lives since defending the Capitol on January 6 to four.

The third officer to die was Gunther Hashida, who was found dead in his home Thursday. He also died from suicide, according to an emailed statement from the police to the Hill.

“We are grieving as a Department as our thoughts and prayers are with Officer Hashida’s family and friends,” the department wrote in the statement.

The local CBS affiliate in D.C. reported on the high number of suicides:

According to his obituary, posted by the Mountcastle Turch Funeral Home in Dale City, Virginia, Hashida would have turned 44 this Thursday.

In January, U.S. Capitol Police announced 51-year-old Officer Howard “Howie” Liebengood, took his own life. Liebengood was a 15-year veteran of the USCP and the son of former Senate Sergeant-at-Arms Howard Liebengood Sr.

Weeks later, a second officer who responded to the Capitol, MPD Officer Jeffrey Smith, died by suicide. Smith’s death was announced by Chief Contee while addressing a closed session of the House Appropriations Committee.

“I am writing to share tragic news that Officer Kyle DeFreytag of the 5th District was found deceased last evening,” MPD Police Chief Robert J. Contee III wrote in mid-July. “This is incredibly hard news for us all, and for those that knew him best.”

Capitol Police Officer Brian Sicknick, who also was on duty on the Capitol on January 6, died from an unrelated series of strokes shortly after the protest.