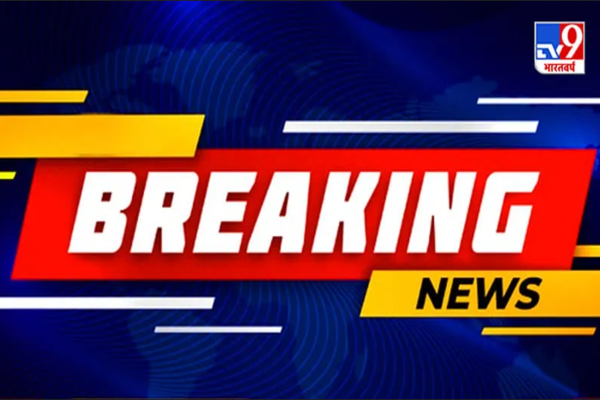 (breitbart) – Danish police have confirmed multiple people were shot at a shopping mall in Copenhagen, and that “several” have been killed.

UPDATE: 20:45 (Local) — Police have now confirmed that “several” gunshot victims at the Field’s shopping mall have been killed at a press briefing.

Police in the Scandinavian country advised people to stay away from the Field’s shopping mall or shelter in place on social media, before further advising that one person has been arrested in connection with the incident and declaring that law enforcement has a “massive” presence in the area.

Details of the shootings are scanty at present, with police claiming they “currently do not have the opportunity to tell more about the person’s identity.”

Some have noted that the shootings took place near where a Harry Styles concert is or was due to take place later this evening, but no connection has been firmly established at this time.

As of the time of publication, it was not confirmed whether the arrest police have disclosed has brought the incident to a definitive end, or whether any of the people hit were fatally wounded.