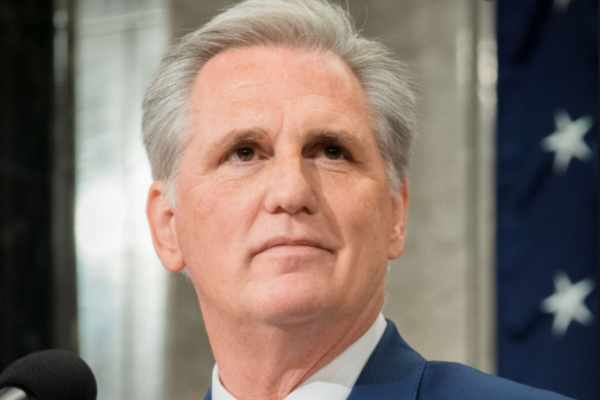 (breitbart) – House Republican Leader Kevin McCarthy (R-CA) on Friday sent a strong signal to President Joe Biden that his demand to tie a multi-trillion reconciliation package to the bipartisan infrastructure deal has very little chance of passing the House of Representatives.

On Thursday, Biden endorsed the bipartisan framework negotiated by 10 senators and supported by at least 20 senators across both parties, telling reporters outside the White House that “we have a deal.”

“No one got everything they wanted in the package,” Sinema said. “We all gave some to get some.”

Later Thursday, Biden pledged that he would oppose the infrastructure deal unless a separate budget reconciliation package was to be brought to his desk as well, saying both bills must be approved “in tandem.”Volume 90%

“That’s no deal. And I think that’s very difficult for a future Biden administration getting any agreement, who can trust them?” McCarthy said of the president’s remarks.

“I assume most every single member went there in good faith on the Republican and Democrat side. And I imagine every single one who walks out feels that somehow, it wasn’t an honest negotiation. And that’s a difficulty for America to get something else done,” he added.