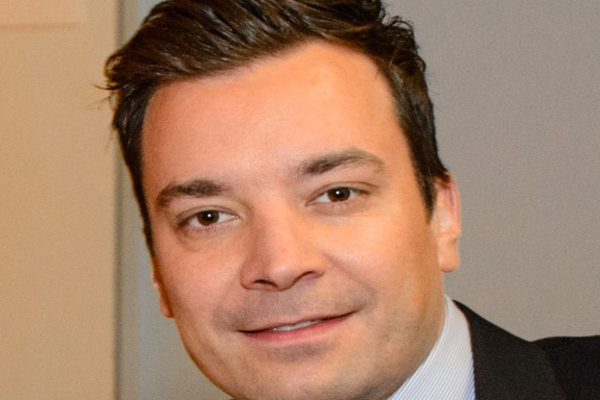 (IL) – Jimmy Fallon’s audience on the Tonight Show on Thursday cheered the news of the 2020 Census showing that “for the first time in American history the number of white people went down.”

Fallon feigned surprise at the cheers but I’m assuming his producer probably just lit up the studio’s giant “APPLAUSE” signs.

That said, I can believe his libtard audience would cheer such news. To get tickets to his show you have to be fully vaxxed, have a vaccine passport or proof of your vaxxed status and agree to “adhere to all applicable COVID protocols” — i.e. wear two or three masks and be fully castrated.

Fallon’s ratings, not surprisingly, have imploded over the past several years.

All the late night shows these days are just mind-numbing propaganda.

The greatest moment in recent late night history was when Stephen Colbert in May 2017 announced the breaking news to his audience that FBI director James Comey was fired by President Trump and they responded with huge cheers… at which point he had to scold them and instruct them that they’re supposed to be angry about it.

Another great moment was when Colbert’s paymasters ordered him to go on the air and humiliatingly shill for Elizabeth Warren after the news broke that she had essentially zero Indian DNA.

Watching these sellout shills debase themselves on behalf of their globalist paymasters is truly hilarious!