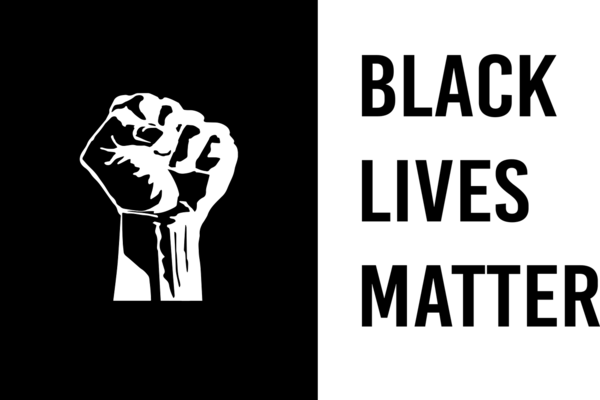 (breitbart) – Support for Black Lives Matter protests has plunged from 54 percent to 39 percent in the past three months, and those who disapprove of the movement now outnumber those who approve it, according to a poll released by the Associated Press-NORC Center for Public Affairs Research at the University of Chicago on Wednesday.

The poll results confirmed a stunning drop in public support for the Black Lives Matter protests, which have increasingly turned into violent riots that have swept urban areas of the country since the death of George Floyd subsequent to his arrest by police in Minneapolis in May.

The poll of 1,108 adults in the United States was conducted between September 11 and September 14 and has a margin of error of four percent.

Forty-four percent of poll respondents said they disapprove of the protests, and only 39 percent approve of them. This marks a dramatic decline of support for the Black Lives Matter protests over the past three months. When the same question was asked by the same polling organization in June, 54 percent of poll respondents said they approved of the protests, while only 32 percent said they disapproved.

Democratic presidential nominee Joe Biden’s lead over President Trump among the adults who responded to the poll has dropped significantly over the past three months as well. In June, Biden had an 11 point lead over Trump, 41 percent to 30 percent. In September, his lead dropped to four points, 40 percent to 36 percent.

Support for the Black Lives Matter protests has dropped among black voters and white voters alike.

Intensity of disapproval of the protests increased as well, with strong disapproval jumping up a whopping 12 percent.

Intensity of approval lessened by 11 points in three months.